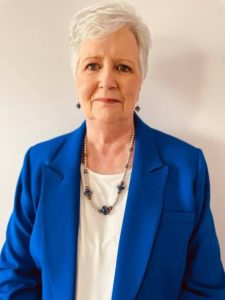 Dr. Kush is the director of the upper division BSN program and an assistant professor of nursing at Goldfarb School of Nursing at Barnes Jewish College where she received the Dean’s Award for Exceptional Service. Kush also maintains a part-time practice as a geriatric nurse practitioner. During her 46-year career in nursing, she has also worked as a clinical nurse and adjunct professor at several colleges of nursing. Kush earned an R.N. from LLCC, a bachelor’s degree from Capital University, post-master’s certificates from St. Louis University and University of Missouri St. Louis, and a Doctor of Nursing Practice from St. Louis University. She also served in the Army Reserves and then went active duty, retiring as a Lt. Colonel from the Army Nurse Corps after 21 years of service. 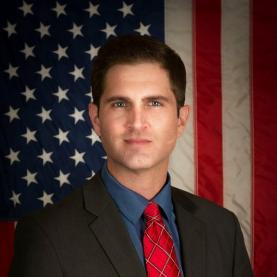 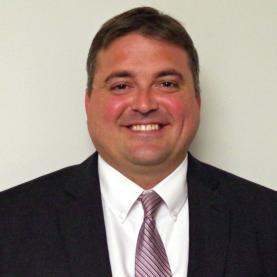 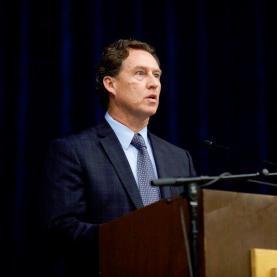 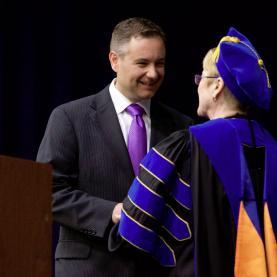 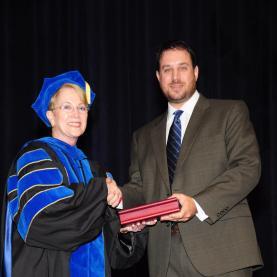 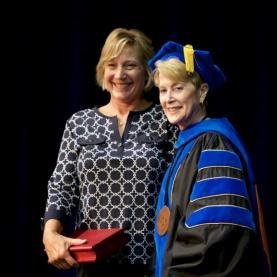 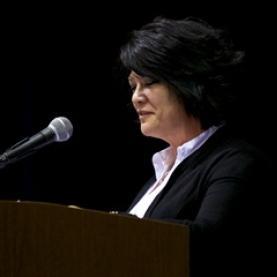 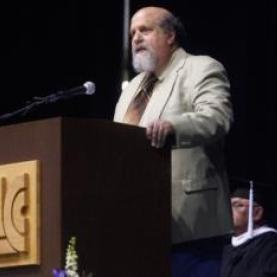 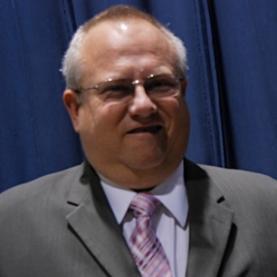 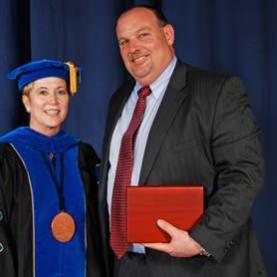 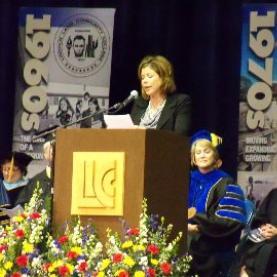 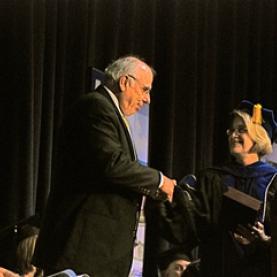