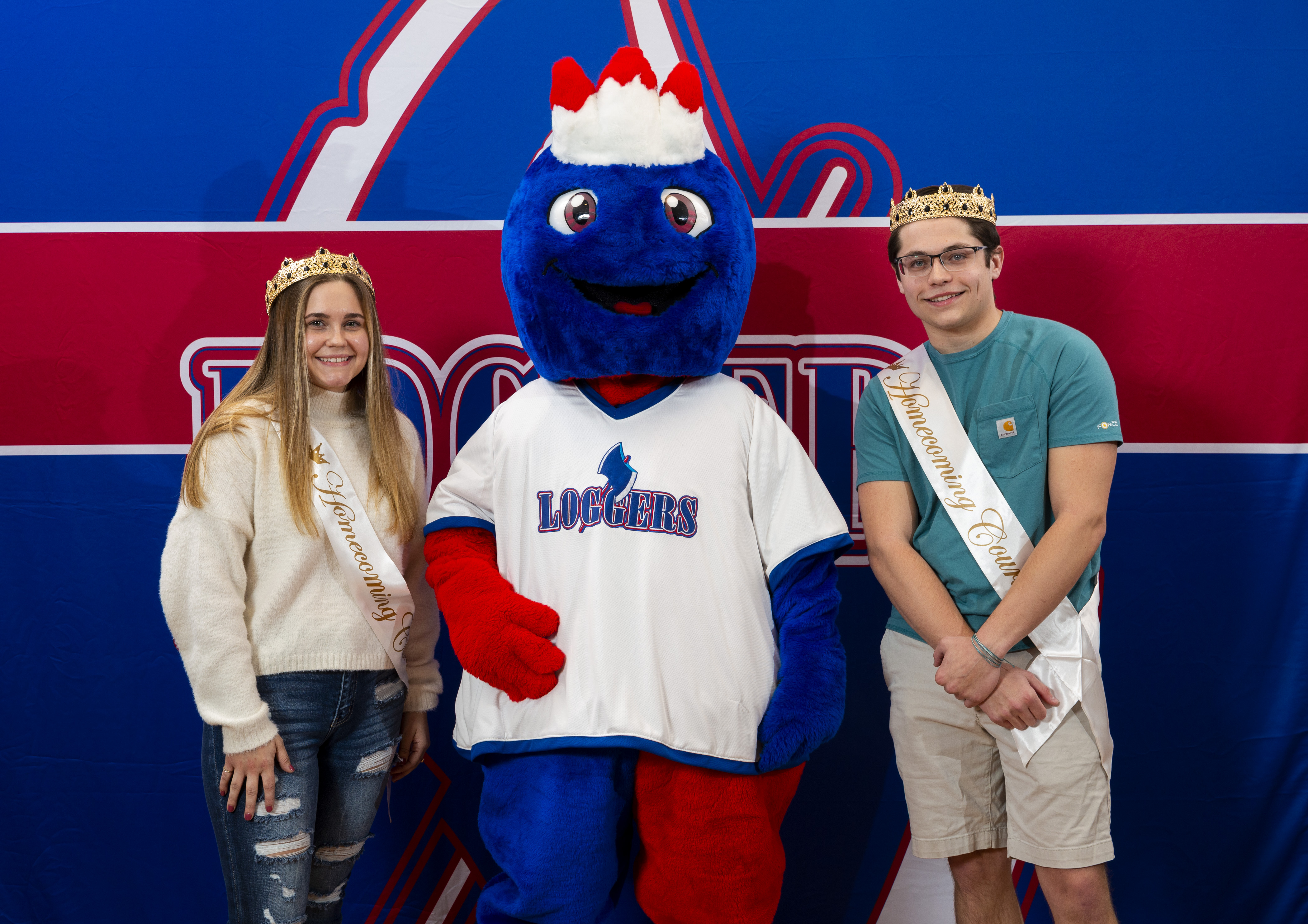 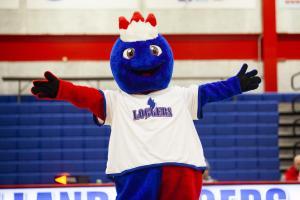 LLCC’s mascot, Linc, was introduced during halftime of the women’s basketball game. This is the first time the college has had a mascot. Linc is the Loggers' No. 1 fan and will be a part of college activities around campus and at LLCC Outreach Centers. Learn more about Linc.

This year’s LLCC Homecoming Royals Hannah Williams of Pawnee and Alex White of Girard were announced during halftime of the men’s basketball game. Williams is a Phi Theta Kappa International Honor Society member pursuing a career in elementary education with a minor in special education. White is a criminal justice major who plans on becoming a state police officer.